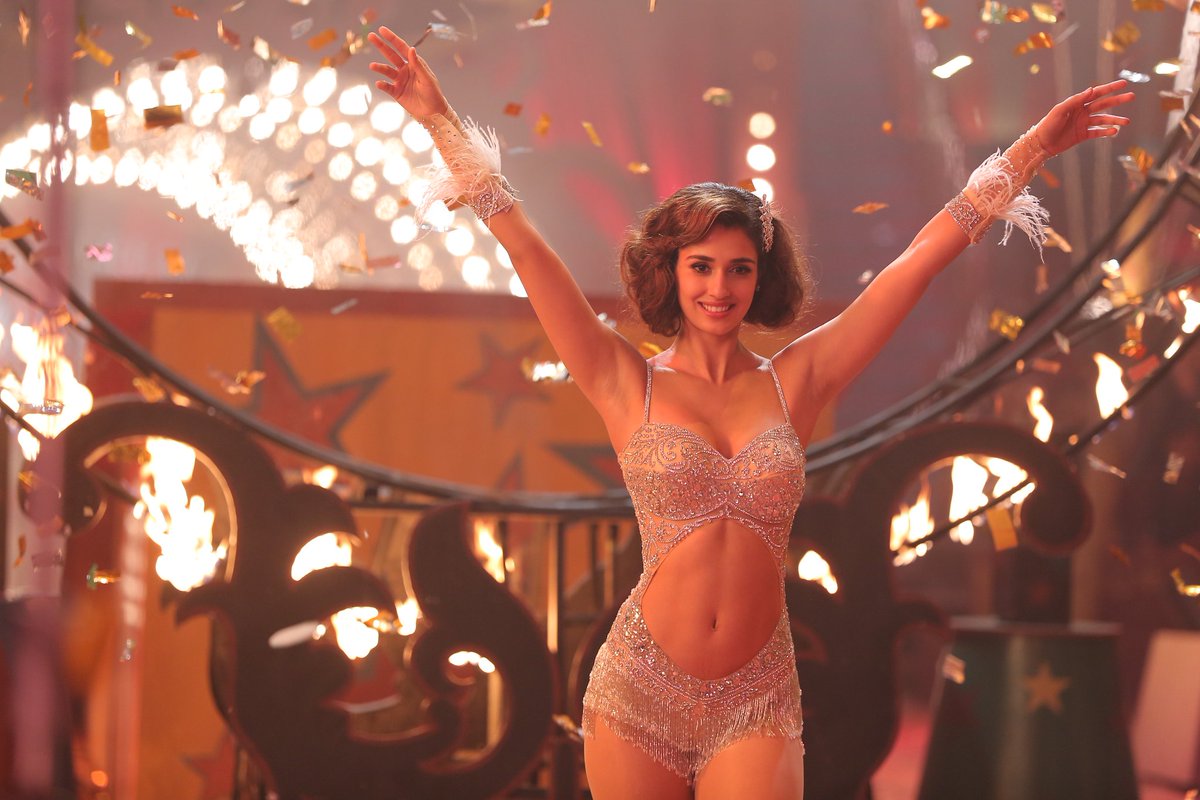 Bharat is perfect Eidi for Salman Khan fans from Bhai. He does stunts with aplomb, dances with glory, romances with elan in slow motion, rescues people just like a caped crusader twice and also works towards Indo-Pak unity. Yes, his shirt also comes off as well when he does a full monty to get himself weighed.  What more can you ask for, really?

The Partition of India serves as the focal point of the film. Eight-year-old Bharat lets go of his younger sister's hands as they were climbing atop a train which will take the family to India from Pakistan. Father (Jackie Shroff) alights to search for her and both aren't seen again. The incident haunts Bharat (Salman Khan) all his life and influences his every decision. So much so, in fact, that he decides to forego marriage to the love of his life Kumud (Katrina Kaif) because of this. How he finally finds closure forms the crux of the film.

The basic idea of the film, taken from the Korean hit Ode To My Father (2014), is to showcase a nation's history through the life experience of a single citizen. While parts of Indian history like the Emergency, the World Cup victory, the economic reforms are indeed shown through TV and newspapers, much of the real happenings are glossed over. Iconic moments like the 1971 war, the Kargil war, Indira Gandhi's and Rajiv Gandhi's assassination, the Hindu-Sikh riots, the Kashmir problem don't even find a mention. It's as if Bharat was living in a sanitised version of Old Delhi all this while.

The timelines of the film are all over the place. Salman Khan, Katrina Kaif and Sunil Grover don't seem to age. They look the same as they did when they are 30 to when they are 70. Yes, some white hair have been added to Salman and Sunil and Katrina get to wear spectacles. But that's it. They remain the very picture of good health throughout otherwise. And what's with casting Sonali Kulkarni to play Salman's mother? That's hilarious indeed as they look the same age.

Instead of drama, the film relies on melodrama to bludgeon home it's truths. Unity and universal brotherhood are celebrated and so is the vast reach of Bollywood films. The film also touches upon the fact that even after all these years, the scars of Partition haven't healed. That people who suffered are still searching for answers. But everything is done through such over the top manner that you don't invest too much emotionally in it.

Most of the film is treated as a comedy. Which is where Sunil Grover's presence becomes crucial. He makes the most of the opportunity and deadpans to his heart's content. Katrina Kaif too has got a meaty role and isn't just being eye candy. She is Bharat's emotional anchor and one wishes their relationship was given more prominence in the film. Disha Patani and Nora Fatehi have done justice to their brief roles.  The songs are all imaginatively picturized and the production values are excellent overall.

It's a Salman Khan film where he's required to emote and not just punch some 20 goons at regular intervals. To his credit, he doesn't shy away from the challenge. He's shown to be modelled on Lord Ram - caring towards everyone, loyal to his friends, devoted to his family and having a strong sense of dharma, of justice. Somewhere along the way, the focus of the film shifts from India to Bharat the character and that's its chief flaw. You leave the theatre feeling underwhelmed...