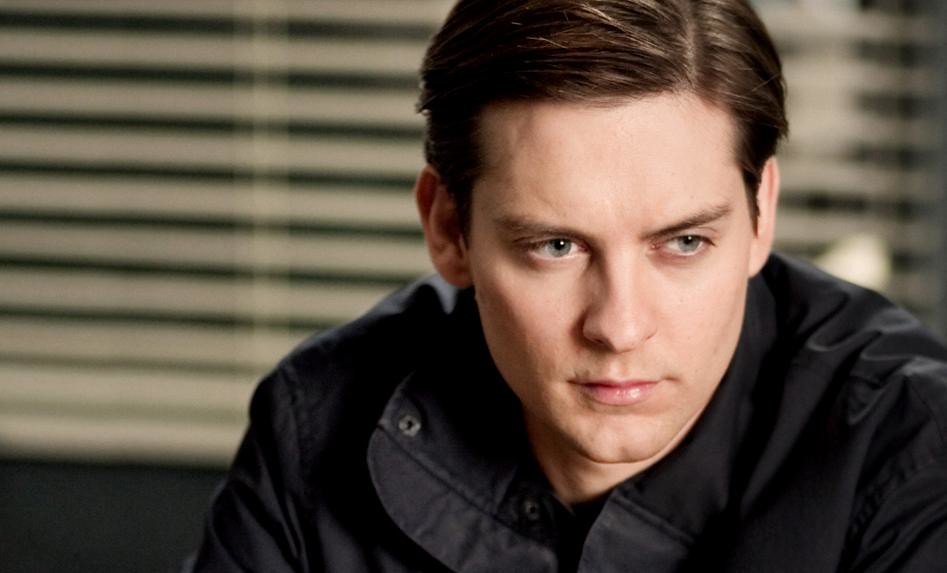 Set during the swingin’ seventies, two small town Connecticut families are the subject of this visually stunning and somewhat disturbing drama. With an all-star cast that includes Sigourney Weaver as Janey Carver, an unsatisfied housewife and mother of two and Elijah Wood as her eldest son, there’s plenty of star power and drama. In addition, director Ang Lee brings his signature sense of trial and unease while unleashing a quirky and pointed 70’s aesthetic. 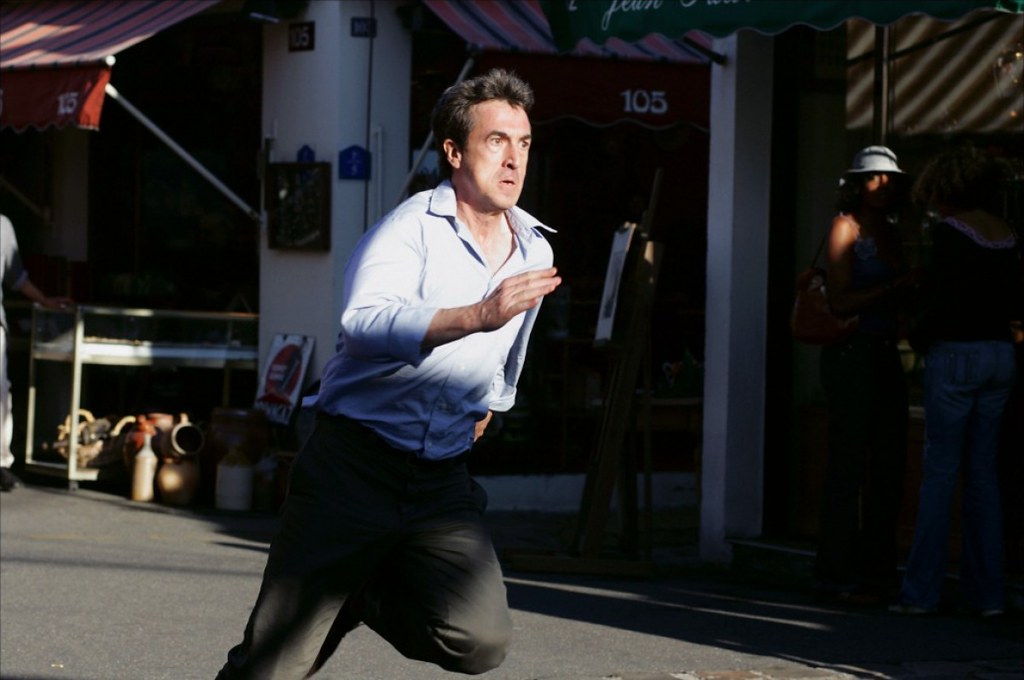 Francois Cluzet, who you may remember from The Intouchable, plays a man whose wife is killed and is afterwards accused of murdering her. To make matters even more confusing, signs that his wife is actually still alive surface. This well thought out thriller is at all times the furthest thing from boring and has, among other great components, well crafted chase scenes as the protagonist looks for 8 years of unanswered questions. 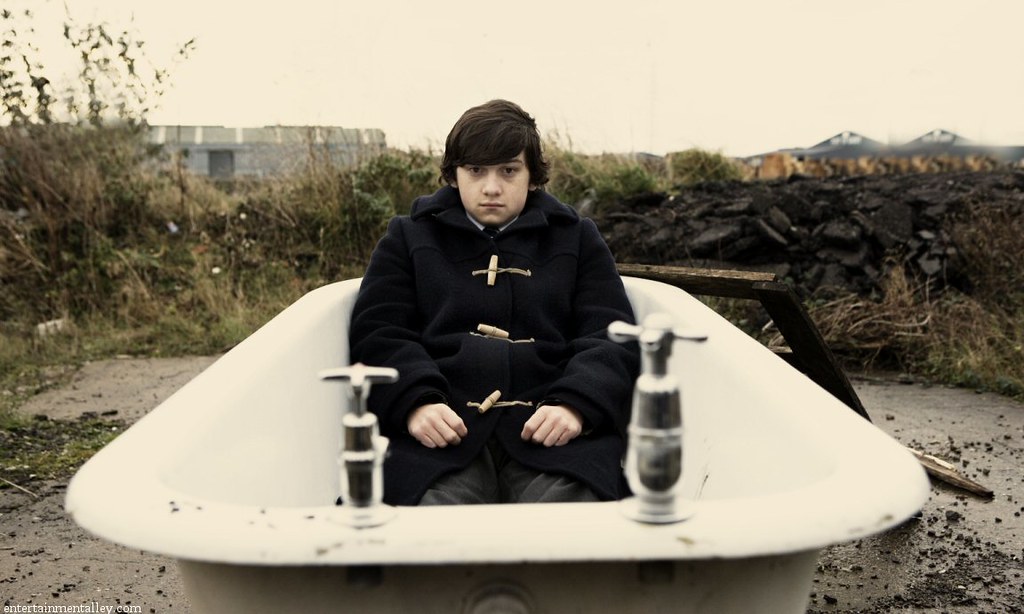 Awkward. That is how Oliver Tate can be described, and generally the whole movie. But it is professionally and scrutinizingly awkward.

Submarine is a realistic teen comedy, one that makes sense and in which not everyone looks gorgeous and pretends to have a tough time. It is hilarious and sad, dark and touching. It is awesome and it’s embarrassing, and it’s the kind of movie that gets nearly everything about being a teen right, no matter where you grew up. 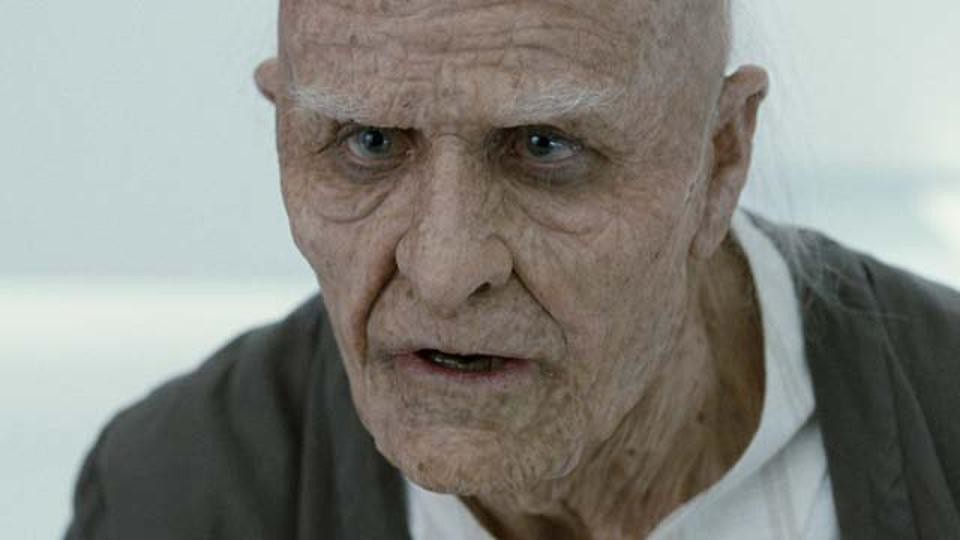 Based on a beautiful premise, sprinkled with artistic vision, it is an intelligent man’s sit back and relax movie. The film explores the life and times of Nemo Nobody, the last mortal man on earth, as he reflects on important choices he took. Each of these choices are presented as branching pathways of what could have been, utilizing innovative non-linear cinematography. In addition to the film’s winning structure, its soundtrack is considered a masterpiece, perfectly fitting the plot via looping and trilling melodies. The film garnered 6 Margaritte awards, and has slowly been developing into an indie cult classic. 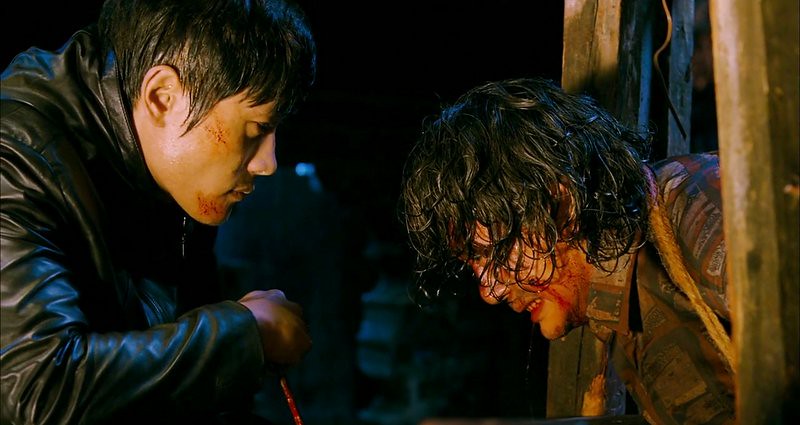 I Saw the Devil is a South Korean psychological thriller/horror film. IT IS NOT FOR THE FAINT OF HEART!!! It has a lot of blood and gore that could make even the strongest stomachs turn. A young woman is kidnapped from her car while waiting for a tow truck and the kidnapper murders her far from her car and scatters her body parts around. Her fiancé, a secret service agent of the National Intelligence Service, sets out to track down her murders and extract his revenge. If you’re looking for a thrill ride, look no further- but don’t say we didn’t warn you. 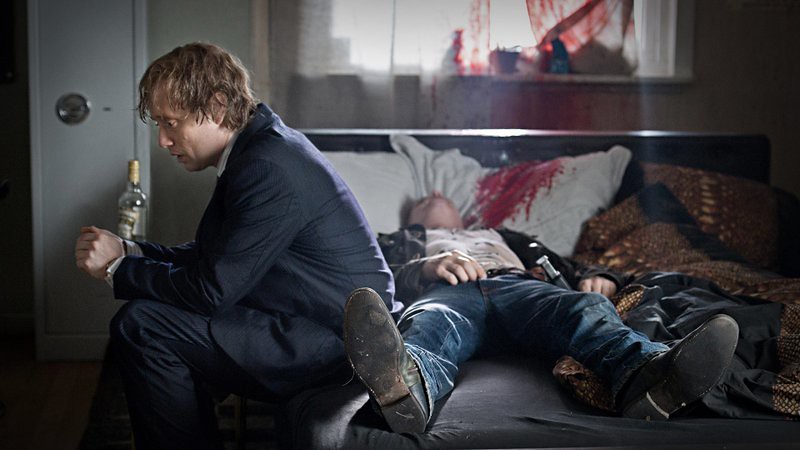 A nasty little chase film with dark humor and balls to the walls action sequences. It is slightly insane, has some brutal fights in it and is completely beyond belief. The thing that keeps it going is its sheer pace; often circumstances shift so quickly the whole film seems a little surreal, which is part of its charm. The only point at which the film does slow down is when it hits incredibly suspenseful moments, which are stretched to near infinity. As it’s from the continental tradition, expect all the raw colors, emotion and slightly off kilter characters reminiscent of a violent Norwegian Lars Von Trier. 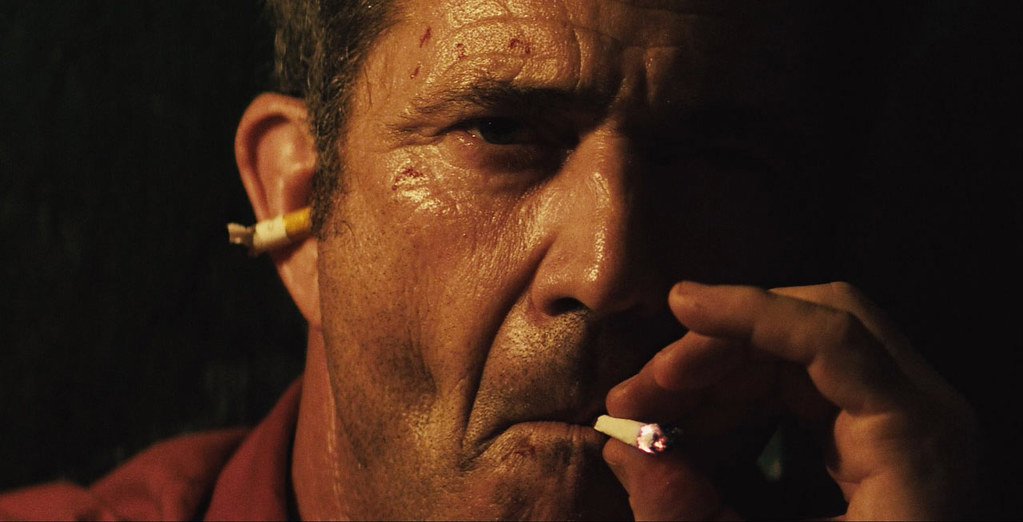 A fantastic return to form for disgraced actor Mel Gibson, Get the Gringo is proof that you can have all the controversy you want off-screen, and come back to make a great piece of film. Fast, entertaining and crazy, Get the Gringo is a wild tale of a crime gone bad and eventually, becomes a fish out of water story of the lone ‘gringo’ in a Mexican prison. Perhaps most unbelievably, the film even makes you go “ahh Mel Gibson”, and reminds you of his charm and talent. Nice comeback Mel. 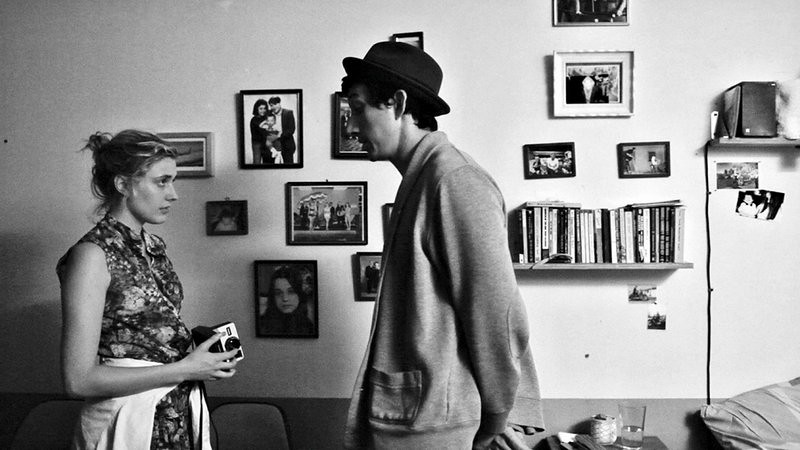 Frances (Greta Gerwig) lives in New York – but not the glamorous NYC of Woody Allen movies. Taking place primarily in gritty and rapidly gentrifying North Brooklyn, the black and white film paints a picture of an extended adolescence. Focusing on the goofy and carefree Frances, who rapidly loses her boyfriend, her best friend and her dream of being a dancer. She moves in with two guys, both of whom are more successful than her, and becomes even more determined to fulfill her goals, impractical as they may be. Fans of HBO’s Girls and other odes to not being a “real person” yet will love this film 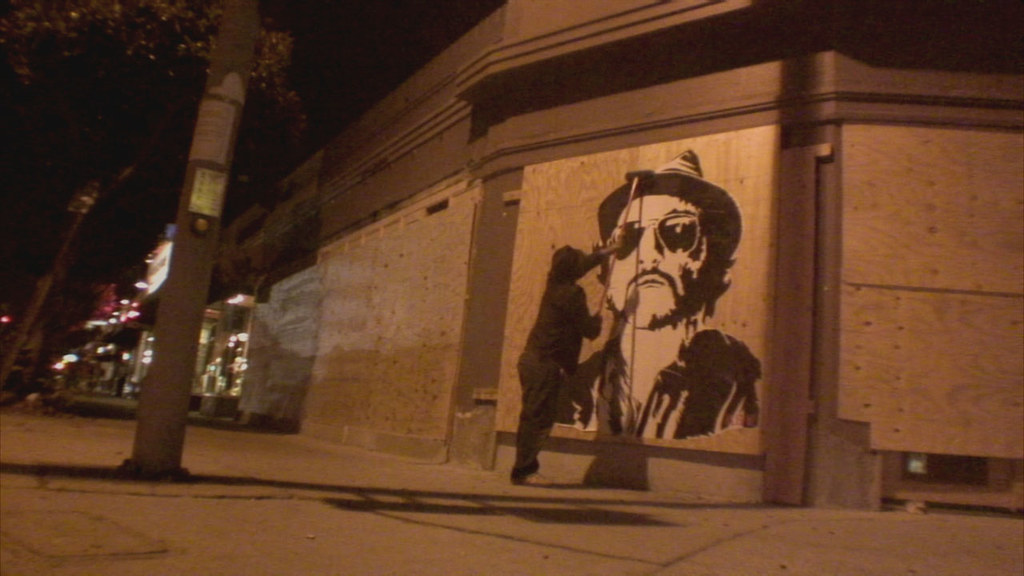 What happens when Banksy, one of the most famous ambassadors of street art, meets Mr. Brainwash, an egocentric aspiring French artist? Well, one of the funniest, most interesting and most exciting documentaries ever made about art, commercialism and the apparent gulf between them. But is it really a documentary? This confident and zany film will leave you guessing. 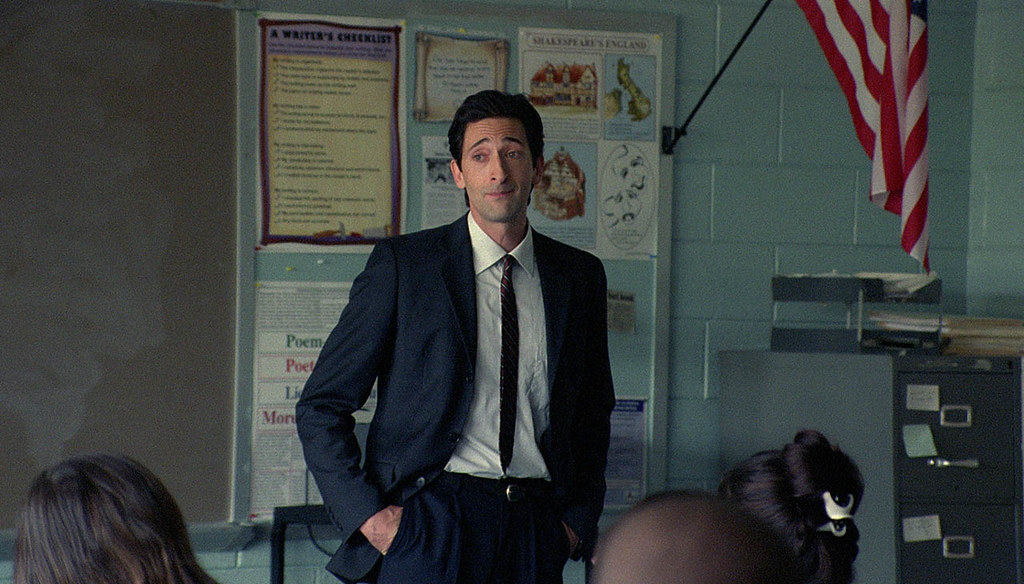 A very poetic film by Tony Kaye (American History X) about an English Literature teacher (Adrien Brody – “The Pianist”) who only works as a substitute in schools which are located in very poor urban areas. The reason behind his choice is that he doesn’t want to bond too much with his students and colleagues because he is trying to control his dark emotions about life and the triviality of our existences (although it sounds depressing it is absolutely not). He also takes care of his last family connection, his grandfather, to whom he is very close and who lives in an elderly home. Unsurprisingly, their relationship is very emotional and deep. Every time I want to feel inspired I watch Detachment.